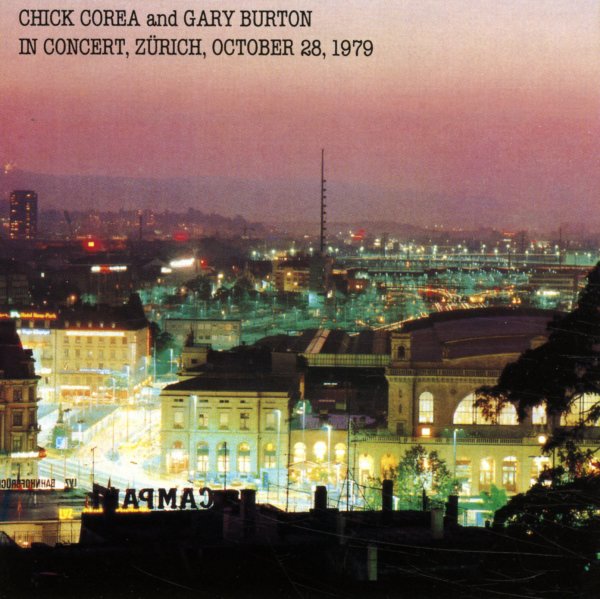 One of the best ECM teams of the 70s – working here together in a wonderful live set! Chick Corea's got this wonderful flow on his piano – almost a quality that's more like the most unbridled Keith Jarrett work for ECM – bursting out with light and color at each new turn, but in a way that makes it feel like Chick's just discovering each sound as it comes to his fingertips! This quality really seems to bring out a freshness in Burton's vibes, too – an ebullience that's even stronger than usual – and not as concerned with deeper-down sounds as some of his other ECM recordings. The whole thing's great – with lots of original tunes by Chick – and titles include "Song To Gayle", "Mirror Mirror", "Crystal Silence", "Bud Powell", and "Senor Mouse".  © 1996-2021, Dusty Groove, Inc.
(Ultimate HQ CD pressing – part of the ECM 50 series!)