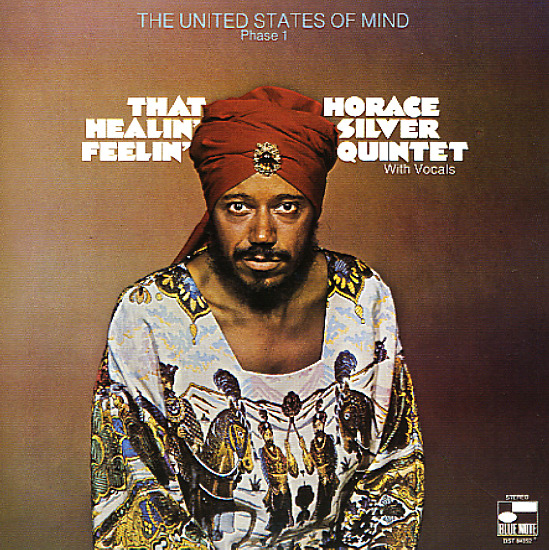 One of the most righteous Horace Silver albums for Blue Note – and a far-reaching, politically-bent batch of tracks that feature vocals by Andy Bey, in a similar style to the work he did on the Gary Bartz records from the time – very hip, and quite different than other jazz vocal work from other singers! Silver plays electric piano on most of the record – and other musicians include Houston Person on tenor and Idris Muhammad on drums – both of whom figure on cuts that feature singer Jackie Verdell replacing Andy Bey. The groove is pretty great throughout – lots of those offbeat lines that you might hear on other Bey albums, warmed up with some of Silver's more familiar soul jazz – and the album is volume 1 (or "Phase 1") of Horace's trippy United States Of Mind series, a series of records on the state of the then-trashed union (proving once again that what goes around, comes around!) Tracks include "The Happy Medium", "Permit Me To Introduce Myself", "Wipe Away the Evil", and "Love Vibrations".  © 1996-2020, Dusty Groove, Inc.
(Part of the "Blue Note 80 – More 60 Works" series!)