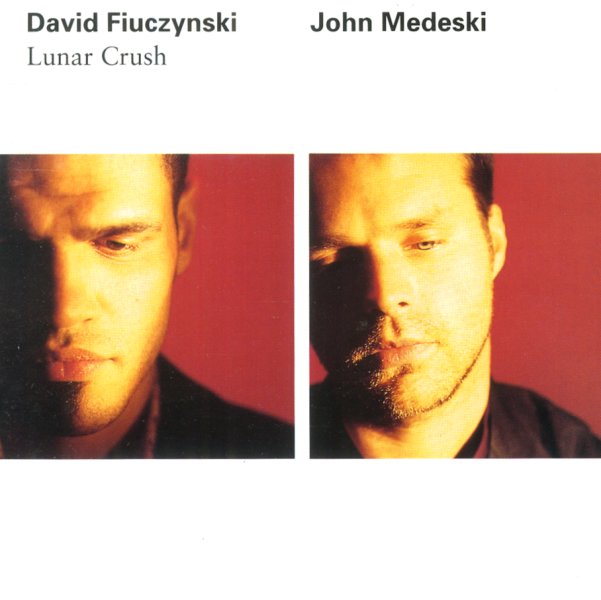 Super-Sonic Jazz
Saturn/Evidence, 1956. Used
CD...$7.99
The first album on Saturn! Despite the futurism that the title of the set might imply, the material on this LP is actually some of Sun Ra's earliest, and dates back to the years when the Arkestra was first beginning to make itself heard in Chicago. That doesn't stop the material from being ... CD