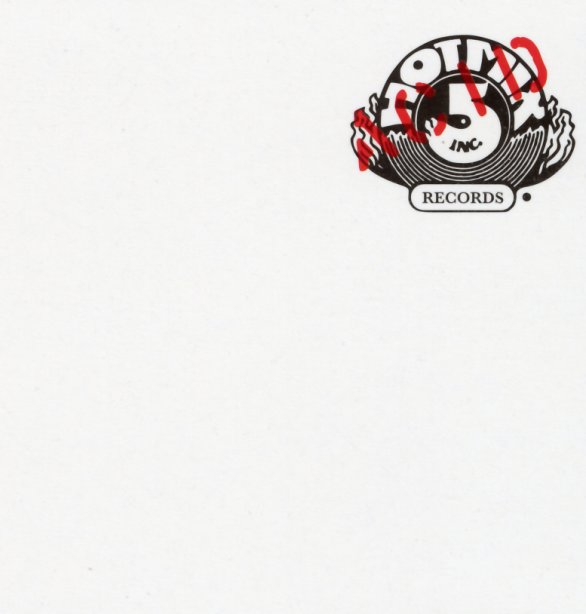 A killer classic from a time when the Chicago house scene was really taking off – that second generation of underground productions that was tagged with the "acid" term, because of the way they were using older riffs and keyboards to change things up! The Brits got that all wrong, and thought the word was a drug reference – and ended up taking way too much E in the process – but in Chicago, the term meant a new sort of sophistication for house music, and a warmer sound than the first few years too – deeper soul, more interesting keyboard parts, and a door opening to vocals and other elements that would help build a bridge between underground club and a rising tide in the mainstream. There's few records that document that shift as well as this one – a gem on the Hot Mix 5 label, put together by Mickey Oliver, who also had a hand in some of the music too. Titles include "Dream Girl" by Pierre's Fantasy Club, "Can You Feel The Bass" by Phortune, "151" by Armando, "World Turns Around" by Cool McCool, "Jiggerwatts" by Phortune, "The Juice" and "Ecstasy" by Fingers and "Mix Pump Up The Acid" by Mickey Oliver & Ralphie Rosario.  © 1996-2022, Dusty Groove, Inc.

Nothing But A House Party – The Birth Of The Philly Sound 1967 to 1971
Kent (UK), Late 60s/Early 70s. New Copy
CD...$9.99 18.99
Some folks might associate Philadelphia soul with the famous Gamble & Huff productions of the 70s disco years – but the city was already overflowing with great music in the years before Philadelphia International – as you'll hear in this totally groovy set! Philly was making as ... CD