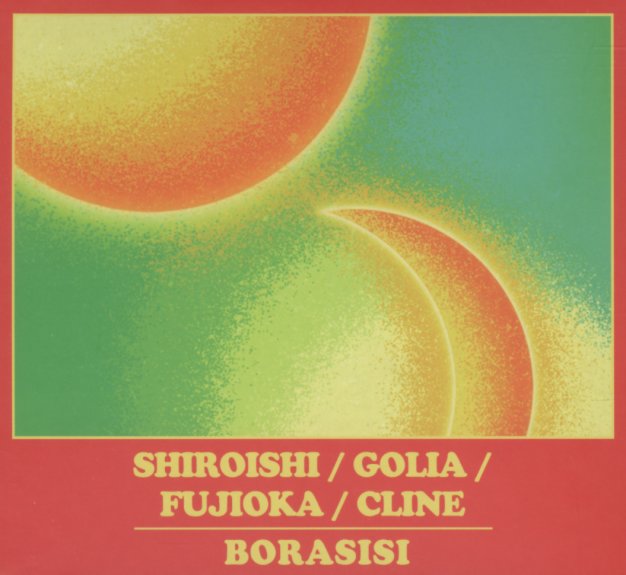 Two saxophonists and two percussionists – coming together here in a pair of beautiful long-form improvisations! Patrick Shiroishi and Vinny Golia handle the reeds, and Dylan Fujioka and Alex Cline are on drums and percussion – and the album's two extended, improvised tracks have this great sense of space and sympathy – as the musicians are really starting to feel each other out at the start, then find ways to unfurl stronger, bolder aspects of their performance – yet with distinct sonic elements that really keep the individuality of each member. Titles include "Right Eye Sun" and "Left Eye Moon".  © 1996-2021, Dusty Groove, Inc.

Lucky Man
BBE (UK), 2021. New Copy
CD...$26.99 29.99 (LP...$52.99)
One of the most compelling albums in years from Billy Bang – and that's really saying a lot, given how much compelling music he's recorded! The set is put together in conjunction with a fascinating documentary on Bang's life, music, and time spent fighting in Vietnam – an experience ... CD