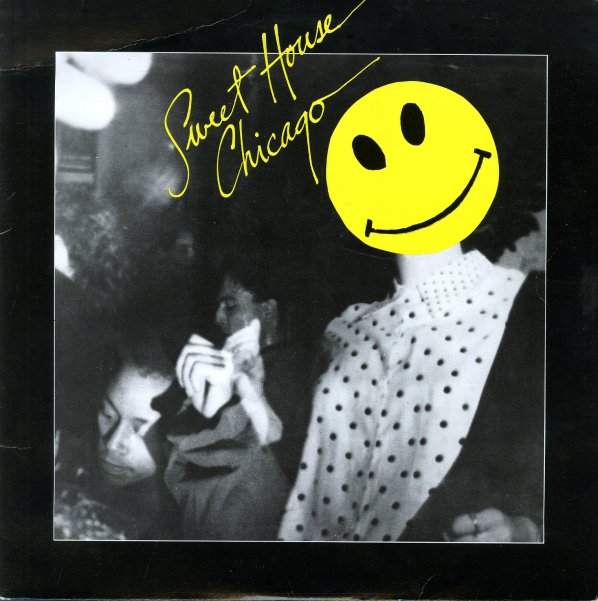 A classic compilation from the Chicago scene – one that stood as one of the key full-length releases of house music that was bubbling under in the Windy City – important at the time, as most other albums of house music were from overseas labels issuing Chicago recordings! As you'd guess from the title, Mickey Oliver's at the helm throughout – producing the work with a nicely soulful quality – one that takes things a bit past some of the starker, colder modes that sometimes showed up on Trax Records – and which really illustrates that great second chapter as Chicago house was maturing a bit. The beats are nice and crispy throughout, the keyboards get cool and moody – and titles include "I Can't Stop For You" by Pierre's Fantasy Club, "Take It To The Top" by Joe Magic, "House Rights" by Phortune, "Suavesito" by Ralphi Rosario, "I Want Your Love" by Jamie, "Lost Me Boy" by Mickey Oliver with Dari Mor, and "Anticipate" and "I Need A Beat" by Mickey Oliver. CD featuers bonus tracks – "Anticipate (12" rmx)" by Mickey Oliver and "I Need A Beat (12" mix)" by Ralph Rosario.  © 1996-2021, Dusty Groove, Inc.