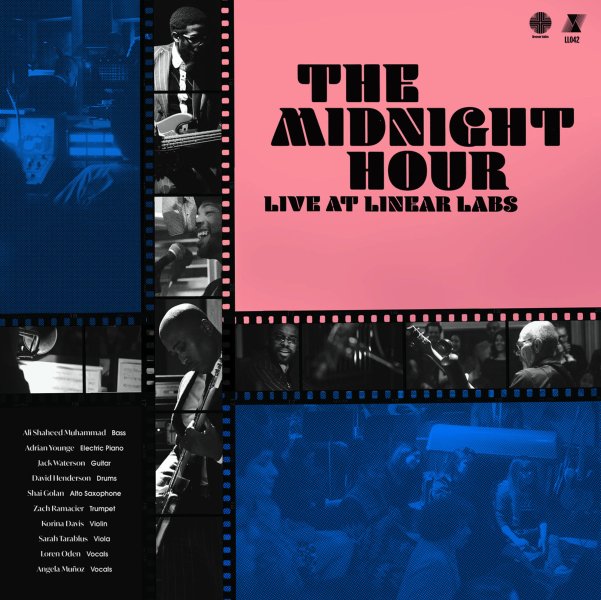 Tortured Soul
Timmion (Finland), 2013. New Copy
CD...$8.99 18.99
Smoking soul from Nicole Willis – one of our favorite funky females of the past decade or two! Nicole's been making great records for awhile, but she really knocks it out of the part with this killer set – grooving hard with the Soul Investigators, in a raw raw groove that really gives ... CD