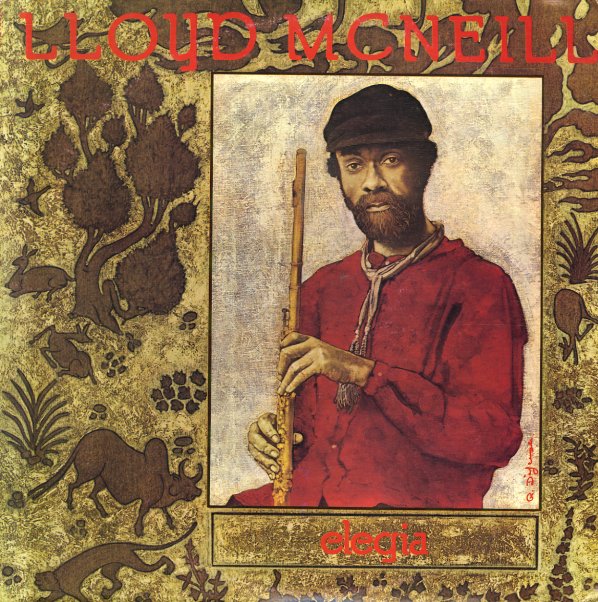 A superb record from the great Lloyd McNeil – one of the more obscure players of the spiritual jazz generation of the 70s, but an artist who always gave us his best whenever he walked into the studio! Here, the mood is a mix of modal and Latin elements, with a definite current of influence from Brazil – thanks in part to the presence of Dom Salvador on piano and Nana Vasconcelos on percussion – in a lineup that also features Cecil McBee on bass, and Claudio Celso on guitar. The real star, though, is clearly Lloyd – whose flute solos are some of his most complex, expressive on record – very soulful, but at a level that hardly recalls any other player we can think of – very fitting for the personal themes of the tunes. Titles include "Samba For The Animals", "Asha II", "Memory Cycle", and "Elegiac Suite For Elizabeth".  © 1996-2021, Dusty Groove, Inc.
(Includes download!)