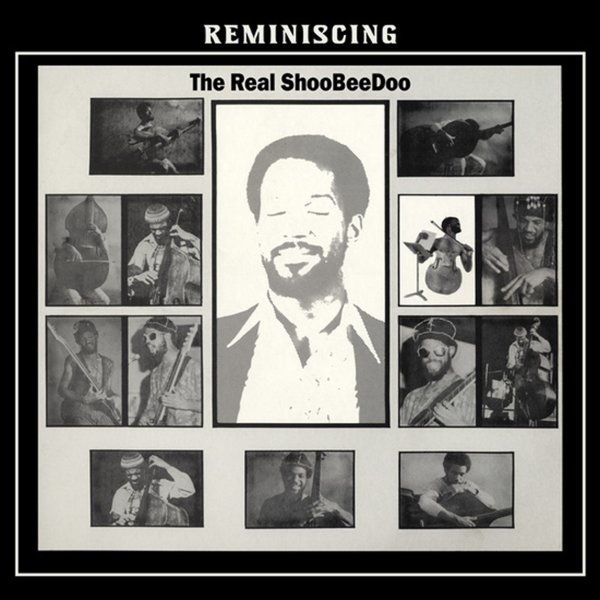 An obscure set from the Detroit scene of the early 80s – a jazz record, but one with a nice current of soul – thanks to work on both bass and vocals from Reginald "ShooBeeDoo" Fields! Wendell Harrison recorded the record, and also plays tenor on the record – but the set's very different than most of his music, both of the 70s and 80s – because Fields has an offbeat style that's very much his own, and which really seems to tie the rest of the musicians on the record to his sharp energy on the bass! That instrument is used in both acoustic and electric modes – and things sometimes get loose, open, and slightly free – then balanced out with straighter, more soulful passages. In addition to tenor from Harrison, the set also features Billy McCoy on electric piano, Tani Tabal on tablas and drums, and Allen Barns on additional tenor. Pamela Wise sings on "Ancient Egyptian Rhythms" – and other titles include "The Wagon Walk", "The Morning Sun", "Reminiscing", and "Shoo Will Be Back In Due Time".  © 1996-2021, Dusty Groove, Inc.