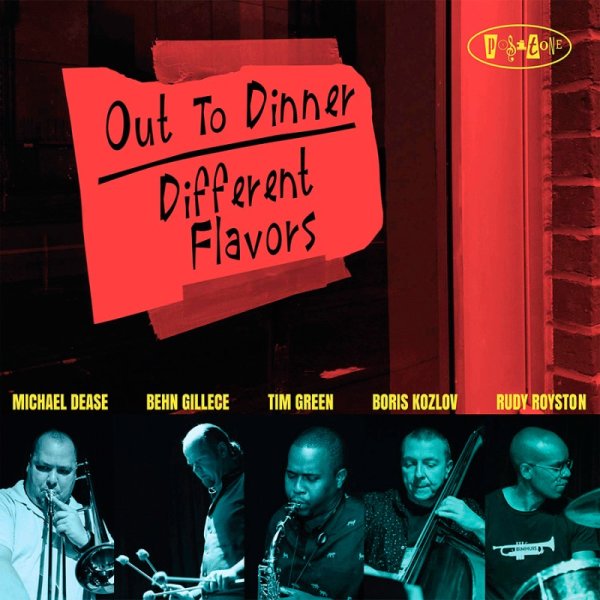 A fantastic all-star group of players who've recorded separately for the Posi-Tone label – coming together here with a very fresh sound! You'll definitely recognize a few names in the quintet – which features Michael Dease on trombone, Behn Gillece on vibes, Tim Green on alto, Boris Kozlov on bass, and Rudy Royston on drums – and the mix of vibes and trombone in the frontline is really fantastic – maybe no surprise, though, as we've always been huge fans of Gillece – who wrote a good number of tracks on the set – although Kozlov, Royston, and Dease also contribute some numbers. There's a very fresh sense of rhythm on the record too – thanks in part to the work of Kozlov and Royston, and the lack of a piano – and titles include "Day Zero", "Blue Sojourn", "Night Glow", "Rio", "Spun Around", "Grave Concerns", "Two Down", and "Pay The Piper".  © 1996-2020, Dusty Groove, Inc.