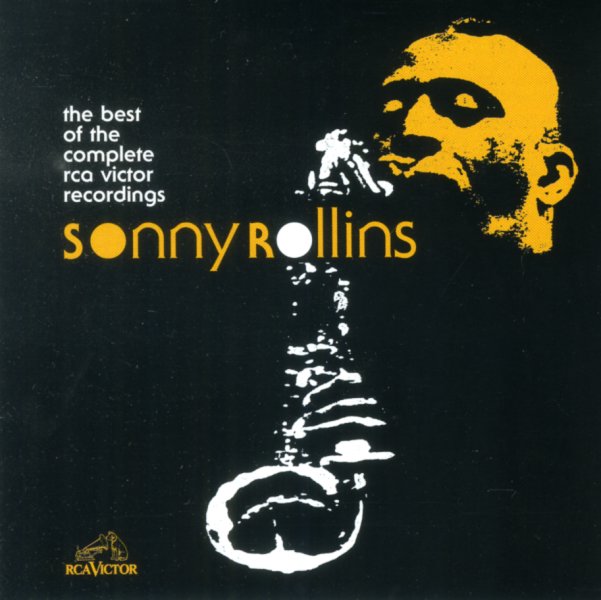 Some of the finest work Sonny Rollins ever recorded – done in a number of different styles, but always the height of brilliance! Includes 11 tracks pulled from the larger 6 CD set and showcase Rollins at his best.  © 1996-2022, Dusty Groove, Inc.

Old Flames
Milestone, 1993. Used
CD...$3.99
Late Sonny Rollins on Milestone, and a record with some really wonderful horn interplay – thanks to a group that includes an added brass lineup on a few cuts! The core combo, a quintet, features wonderful trombone from Clifton Anderson – a player who really made some of Rollins' ... CD

Sonny Rollins Vol 1 (Blue Note 1542) (non-RVG Edition)
Blue Note, 1956. Used
CD...$7.99
Amazing early work from Sonny Rollins – the first of his tremendous Blue Note albums – and a record that really shows him taking off at the time! The record captures Rollins at a key turning point – emerging from his firey bop years, moving into a much more complicated, ... CD

Newk's Time
Blue Note, 1958. Used
CD...$5.99
About as classic as you can get for Sonny Rollins during the 50s – from the cover right down to the incredible solos on the set! The album's got Rollins really stretching out – still not finding the freer trio mode of his Vanguard session, but still bringing in plenty of fresh ideas in ... CD