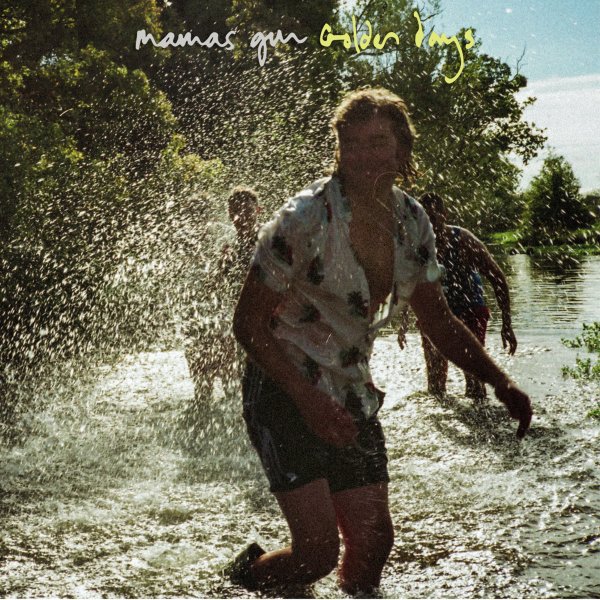 Quatermass Seven
Madlib Invazion, 2020. New Copy
CD...$12.99 14.99 (LP)
A heady mix of fuzzy funk and psychedelic production – served up here as a duet between Little Barrie and Malcolm Catto! Catto's on drums, with the same rock-solid style that we've loved right since his Mo Wax days – and Barrie handles guitar and vocals – with that more ... CD

Christmas Funk
Aloe Blacc, 2018. New Copy
CD...$13.99
A full on funky soul Christmas gift from Aloe Blacc! AB wasn't messing around with the title here, he delivers genuinely funky Christmas cheer from beginning to end, all the more endearingly so, as it's rooted strongly in new original songs rather than leaning on the classic Christmas songbook like ... CD