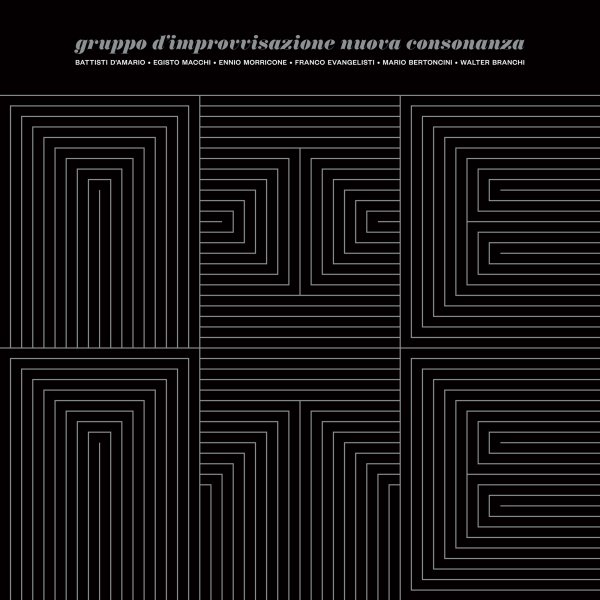 An amazing lost album from the legendary Gruppo D'Improvvisazione Nuova Consonanza – a sextet of Italian modernists that included Ennio Morricone! The album may well be the group's grooviest ever – recorded right after their legendary Feed-back set, and done with a similar blend of compelling rhythms and odd instrumentation – in ways that are undeniably funky at points, and downright trippy at others! The drumming seems to draw a lot from the changes in German prog – with a very specific Can influence at work – and other elements move in and out of the mix in a really great way – clearly improvisational, but when the groove gets going, it's clear that the players also can't help starting to jam. The record was recorded in 1971, but never issued at the time – and titles include "Niente", "Bambu", "Toms", "Renitenza", "Mattatoio", "Down", "Sieben", and "Bali".  © 1996-2021, Dusty Groove, Inc.