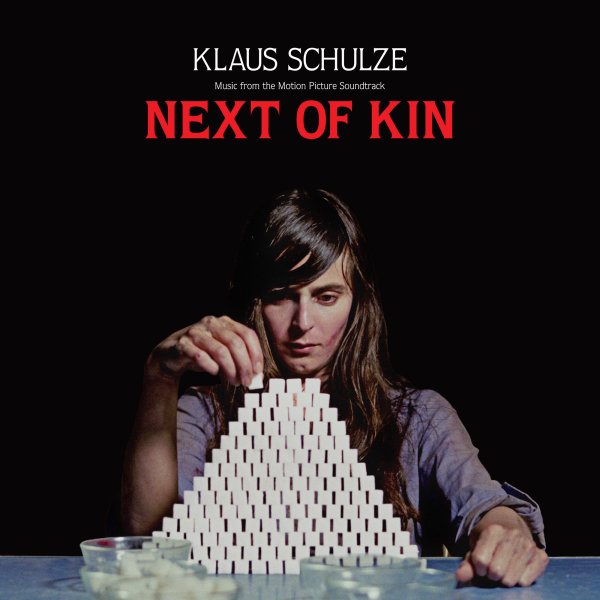 An obscure Klaus Schulze soundtrack, done for an Australian horror film from the early 80s – all in modes that are a nice condensation of Klaus' longer-form work from the 70s! The tunes here are still heavy on the kind of keyboards that Schulze helped pioneer in Tangerine Dream and his own solo work – but the songs are a bit shorter, and maybe more focused – yet with a complexity that almost has us wondering if Klaus was trying to show up the whole keyboard-horror generation at their own game! There seem to be a few more digital elements in the mix, too – and all tunes are instrumental, save for the last track, which has a moody vocoder vocal. Titles include "Crash Loop", "Body In Bath", "Linda Flees", "Dream Theme", "Rhythm Fugue", and "Diary Theme".  © 1996-2021, Dusty Groove, Inc.