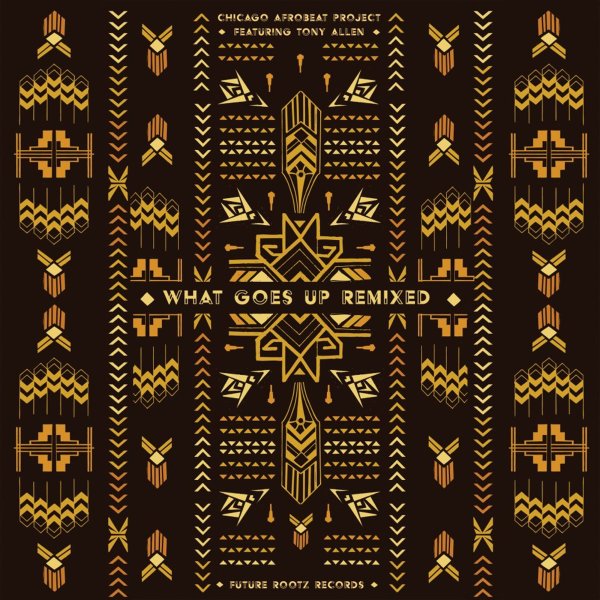 A great criss-crossing of sounds and styles – one that brings together African roots, contemporary funk, and a great array of dancefloor modes served up by the various producers on the project! The record reminds us a lot of some of our favorite French work in this mode from the start of the century – particularly the Africanism series – and as with some of those records, legendary drummer Tony Allen is on hand, lending his strong arm on the kit to the grooves of the Chicago Afrobeat Project! Most tracks are nice and long – which makes the album like getting a whole stack of 12" singles – and titles include "Cut The Infection (Sol Power all stars rmx)", "I No Know (Jose Marquez Afro-House no go die rmx)", "Afro Party (Ron Trent dub)", "No Bad News (Maga Bo rmx)", "Sunday Song (Afroqbano rmx)", "White Rhino (Sound Culture rmx)", and "Afro Party (Kevin Ford rmx)".  © 1996-2021, Dusty Groove, Inc.