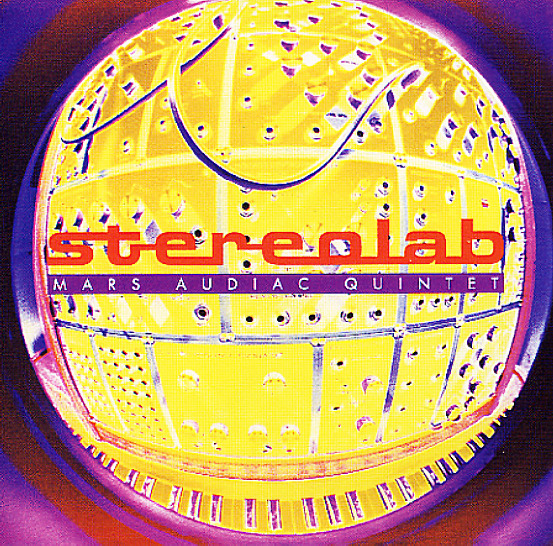 Stereolab's second for Elektra, following strongly on their debut for the label – and one of their best ever! Mars Audiac Quintet is a brilliant batch of space age pop tunes, inflected with the genius ear for 60s classics that's always made the band so compelling to us, but done in a fresh and unique way. Stereolab loved and relied upon vintage gear, but you could never really peg them as retro, or revivalists. There was never another pop band exactly like them, yet it's also important to consider just how incredibly unique Stereolab was in the early-to-mid 90s landscape. Mindblowing! Titles include "Three Dee Melodie", "Wow & Flutter", "Ping Pong", "Anamorphose", "Three Longers Later", "Nihilist Assault Group", and "Fiery Yellow", "Outer Acceleration", "New Orthophony" and more. Great new version – remastered with excellent sound, and includes a bonus disc of demos and alternate takes!  © 1996-2021, Dusty Groove, Inc.

Shake It Up (neon green vinyl pressing)
Elektra (Germany), 1981. New Copy (reissue)
LP...$21.99 (LP...$11.99)
A well-remembered classic from The Cars – one of those records that had the group finding a perfect way to tap into new wave energy from the underground, yet somehow manage to score some major hits at a time when American radio was still pretty shy of so many new sounds! This set still has ... LP, Vinyl record album