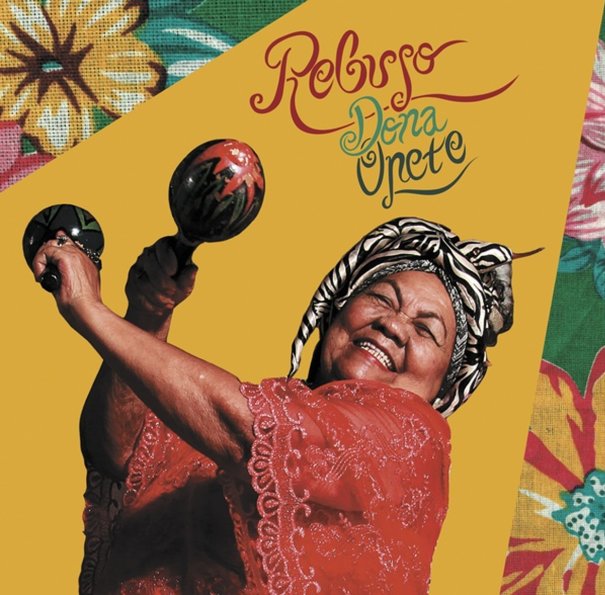 Fast-moving grooves from Dona Onete – a raw-voiced singer who really brings a lot to the music – which often feels like samba turned up a few notches on the speedometer! Rhythms are both from acoustic and electric percussion – moving quickly, but with a pace that never seems to dampen the energy of Onete – a singer whose years of experience really come through in the lyrics! Instrumentation includes strong tropical lines on guitar, a bit of sax, and a huge range of percussion from JP Cavalcante – who even plays a wooden chair at one point. Titles include "Festa Do Turbarao", "Tambor Do Norte", "Balanco Do Acai", "Musa Da Babilonia", "Vem Chamegar", and "Mexe Mexe".  © 1996-2021, Dusty Groove, Inc.

Ana Mazzotti (Ninguem Vai Me Segurar)
Top Tape/Far Out (UK), 1974. New Copy
CD...$12.99 16.99 (LP...$22.99)
An amazing album of vocal Brazilian jazz and sweet electric funk – a standout classic that's forever been at the top of our stack of 70s Brazilian music! Singer Ana Mazzotti is at the head of the session – singing with this breezy style that's at once cold and warm, cool and emotive ... CD