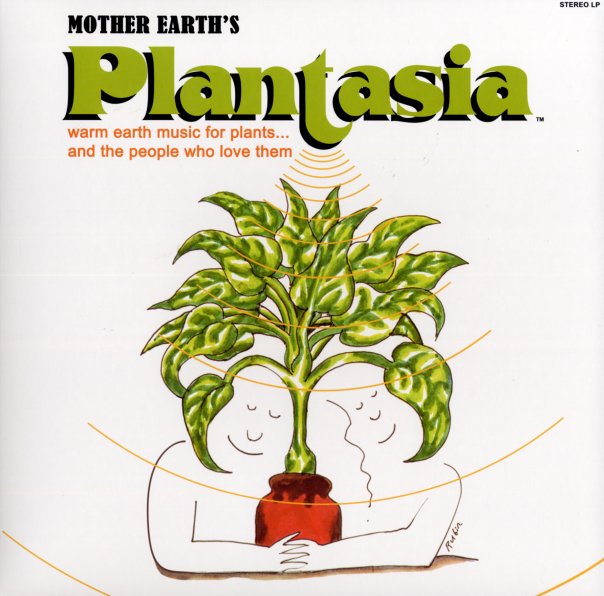 One of the coolest, moogiest records we've ever heard from Mort Garson – and that's saying a lot, given that the man gave us the Wozzard Of Iz and a host of moog-based astrological records too! The album's billed as "mood music especially composed to aid the growing of your plants" – and while we doubt that claim, it's more than groovy enough without any herbaceous activity at hand – these cool keyboard lines that are often sweetly tuneful, but nicely tripped-out too – played by one of the best cats to really grab hold of the moog right at the start of its great musical run! Titles include "A Mellow Mood For Maidenhair", "You Don't Have To Walk A Begonia", "Concerto For Philodendron & Pothos", "Ode To An African Violet", and "Plantasia".  © 1996-2021, Dusty Groove, Inc.
(Includes the original Mother Earth Plant Care booklet!)