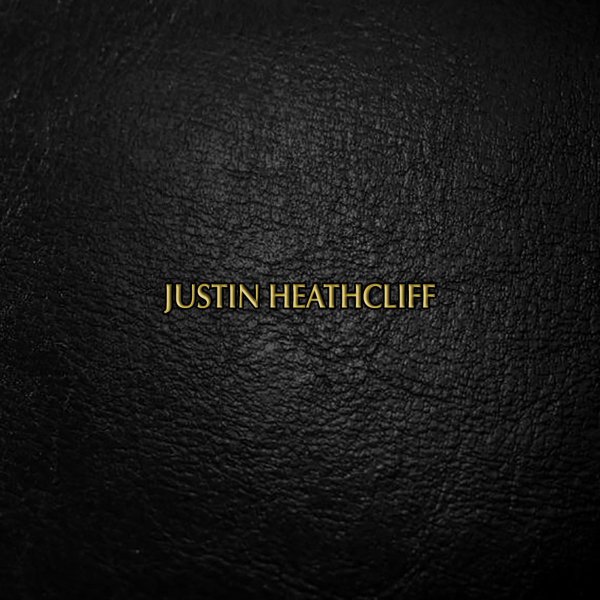 A weird little album from early 70s Japan – an obscure project from Osamu Kitajima – who'd later be known for his jazz and fusion work! This set's completely different from those recordings – and is an Anglo rock project with lyrics in English, and a very groovy sound throughout! The music's got some of the softer musings of Donovan – and the vocals do too – but the guitars are often a bit more forceful, and have a bit of early Bowie intensity at times, especially when they're mixed with some fuller arrangements. If the set had come out of the Abbey Road late 60s scene, we'd hardly be surprised – but we like it even more for it's even weirder origins in Japan. Titles include "Sea", "You Know What I Mean", "A Tiny Island", "Good Bye", "Life", "To Live In Peace", "Love Makes The World Complete", and "Let's All Sing Along".  © 1996-2021, Dusty Groove, Inc.
(Great pressing – in a heavy textured cover!)