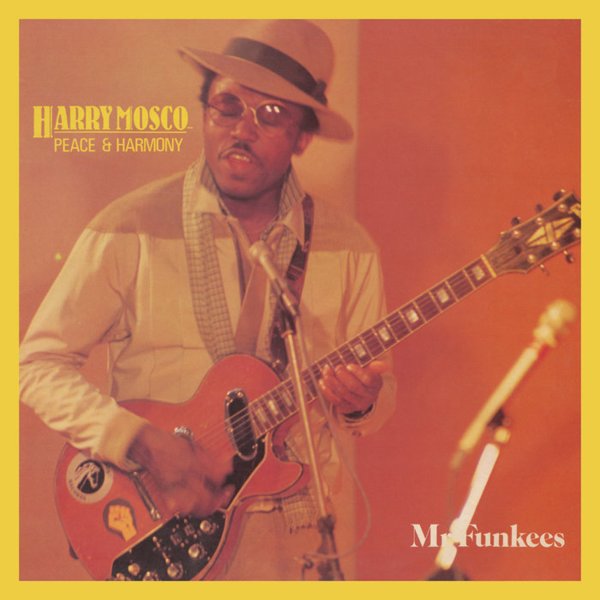 Bubbling grooves from Nigerian singer Harry Mosco – an artist who's holding his guitar like a blues musician on the front, but who comes across here with a sweetly gliding groove that's similar to some of the best TK Records club work of the time! In addition to his own vocals and guitar, the record also features some really cool keyboards – often spacing and tweaking the cuts in a cool way – as if they were added as an afterthought, next to the funky work of the group! The whole thing feels much more like an American funky soul set of the time than similar contemporary Nigerian albums – and titles include "Sexy Dancer", "She's Gone", "Peace & Harmony", "Do It Together", and "Step On".  © 1996-2022, Dusty Groove, Inc.