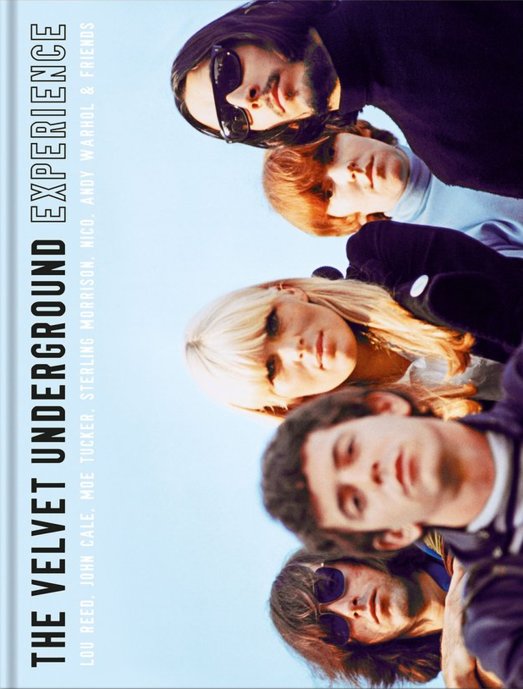 One of the greatest books we've ever seen on The Velvet Underground – and one that definitely lives up to the promise of the title! The volume brings together interviews, essays, and other material over the space of the group's career, and beyond – but all mixed with vintage images, artwork, and other unusual visual elements – so that the whole thing almost feels as if it was put together by Warhol as a way to document and present the group! The book features essays and writings by Tony Conrad, Jonas Mekas, Allen Ginsberg, and members of the group – including Lou Reed, John Cale, and Sterling Morrison – and also includes side-steps on contemporaries and influences as well. 216 pages, hardcover, with images in color and black and white.  © 1996-2021, Dusty Groove, Inc.