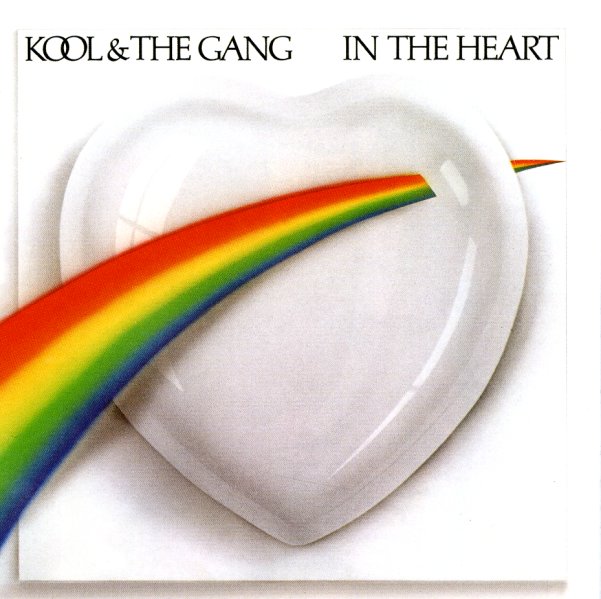 A sweet set that's part of a big early 80s run from Kool & The Gang – a time that saw the funk legends really hitting the mainstream, and winning over a huge new audience in the process! Given that the Gang virtually invented ensemble funk at the start of the 70s, they're perfectly poised here to move into modes that so many of their younger competition were trying – but never did so well – that blend of 80s elements and more sharply-fused funk instrumentation, all honed down into a tightly snapping groove. The real surprise, though, is the group's growing ability for ballads – which put records like this into hands of folks who never would have dug their funk a few years before. And while we might have had a few problems with that shift at the time, the passage of years has got the whole thing sounding pretty darn great to our ears – especially in comparison to so much weaker work from the time. Titles include "In The Heart", "Joanna", "Tonight", "Straight Ahead", "September Love", "You Can Do It", and "Home Is Where The Heart Is".  © 1996-2020, Dusty Groove, Inc.
(Out of print.)

Still Kool
New Door, 2007. Used 2 CDs
CD...$4.99
Sure, it's not the classic years of the 70s, but Kool & The Gang sound surprisingly great here on this recent set – grooving in a well-done, tightly-crafted way that may not exactly be early 70s funk, but which is still right up there with some of their later, mellower work! The rhythms ... CD