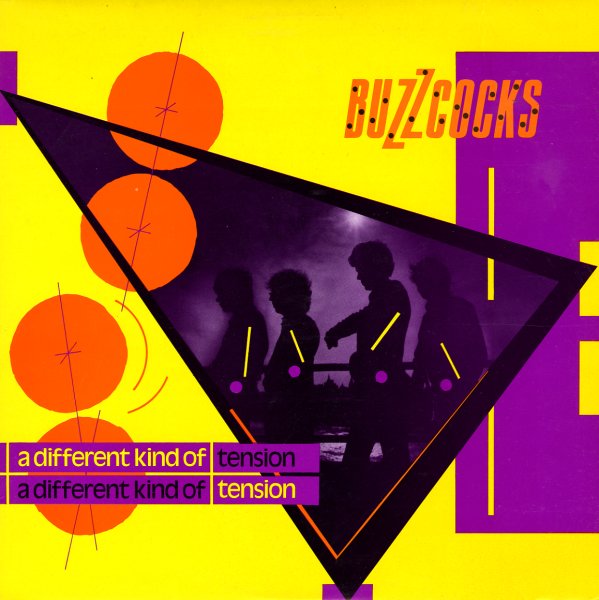 The third album from the great Buzzcocks – one of the most fiercely melodic bands of the punk era, and one of the best bands for tuneful, yet barbed songwriting of the late 70s, period! Different Kind Of Tension is a pretty accurate title for this set, the last of the first wave of the group's career, with weird electronic flourishes and artier sounds to be found than the furiously straightforward previous couple of records. It's not as radical of a change of pace as, say, Wire's progress from the first to third albums, but a different kind of tension, as they say. Titles include "Mad Mad Judy", "You Say You Don't Love Me", "Hollow Inside", "I Believe", "Radio Nine", "Paradise", "Sitting Round At Home", and "I Don't Know What To Do With My Life".  © 1996-2021, Dusty Groove, Inc.