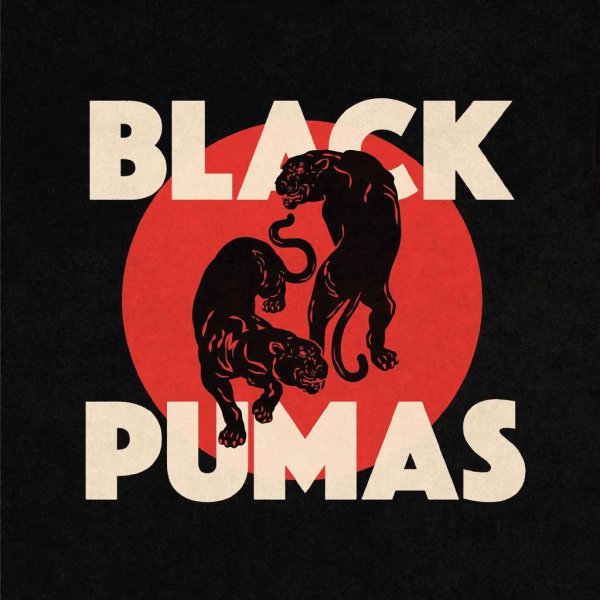 Soulful sounds from Black Pumas – a collaboration between singer Eric Burton and the great Adrian Quesada – the latter an instrumentalist and producer that you'll know from a variety of different funky projects over the years! This set might well be Adrian's ticket to the big time – as Burton's a singer with a very strong range, and great crossover potential – echoing Al Green one minute, hitting deeper vibes the next – and working alongside small combo backing that has plenty of laidback guitar lines and warm keyboards, all produced with the usual Quesada touch! Titles include "Oct 33", "Fire", "Colors", "Know You Better", "Stay Gold", "Old Man", "Confines", and "Touch The Sky".  © 1996-2022, Dusty Groove, Inc.