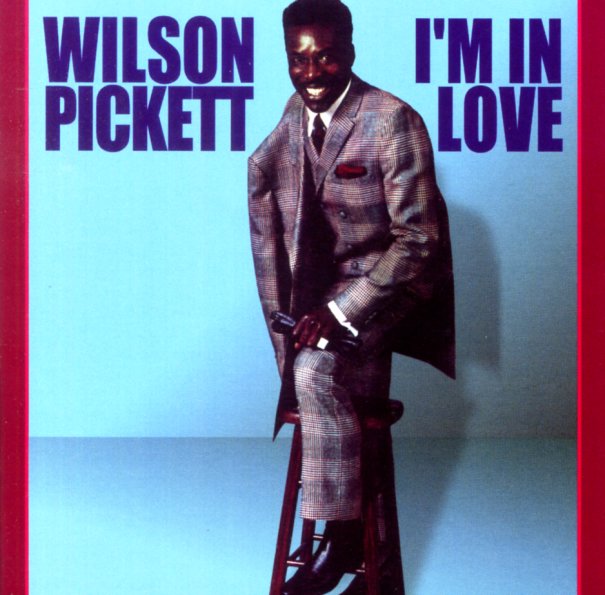 Classic heavy soul from Wilson – with some great production from Tommy Cogbill, and a nice raw southern sound. The record features 3 strong early Bobby Womack tracks – "I'm In Love", "Jealous Love", and "I've Come A Long Way" – plus Pickett's own "We've Got To Have Love", written with Womack.  © 1996-2020, Dusty Groove, Inc.