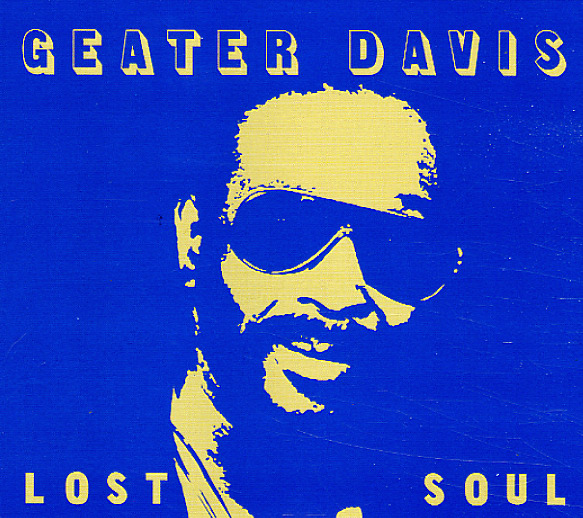 An incredible collection of work from the vastly-overlooked Geater Davis – and a set that definitely lives up to its title! Geater Davis is a tremendous singer from the south – but one who barely ever got his due back in the 70s – even though these recordings for the tiny House Of Orange label are every bit as amazing as work coming out for bigger labels like Stax or Hi Records! Although Davis didn't record nearly as much as his contemporaries, he's got a sound that matches or beats them – a raw, raspy quality that's a bit like Bobby Blue Bland, touched with the depth of feeling we love in James Carr, peppered with elements of other Memphis singers – all produced to perfection with a sound that's got a deep-burning soul that never lets up. This excellent collection features all tracks from Geater's rare album Sweet Woman's Love, plus additional singles from the time – all produced by Allen Orange, an overlooked genius in the southern studio scene of the 70s. Titles include "Don't Marry A Fool", "Cry Cry Cry", "I Love You", "I Know My Baby Loves Me", "I Can Hold My Own", "Cold Love (long version)", "I'll Get By", "I'll Play The Blues For You", "Breath Taking Girl", and a killer long take on "For Your Precious Love".  © 1996-2020, Dusty Groove, Inc.
(Includes download.)