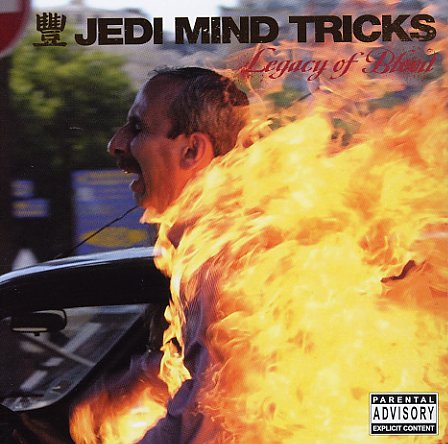 Jedi Mind Tricks at pretty near peak level, with gruff and gritty Vinny Paz rhymes and production that pairs up hard hitting beats and oddly effective moodier production touches by Stoupe. Guests include Killah Priest and GZA on a couple of tracks, Sean Price and Des Devious. Tracks include "The Age Of Sacred Terror", "Scars Of The Crucifix", "Saviorself" feat Killah Priest, "On The Eve Of War feat GZA, "The Worst", "And So It Burns", "The Philosophy Of Horror" and more.  © 1996-2020, Dusty Groove, Inc.

Some Old Bullsh!t (180 gram white vinyl pressing) (2020 Black Friday Release)
Grand Royal, 1982. New Copy (reissue)
LP...$29.99
Think the Beastie Boys went straight into hip hop? No – back at the start, they were three guys with plenty of energy who dabbled in a number of modes that were brewing big in the New York scene of their youth – including punk rock and reggae, both of which are featured here along with ... LP, Vinyl record album