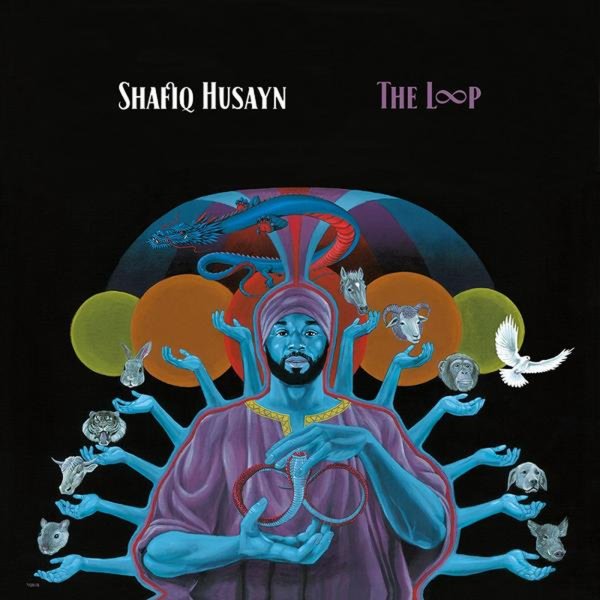 It's been many years since Sa-Ra have expanded our minds with their revolutionary blend of hop hop and soul – but fortunately, Shafiq Husayn has carried on the group's legacy – and has reached an even higher plane with music like this! Husayn brings all the fantastic production skills to the album that made Sa-Ra great, but also really opens the door to a much more cosmic soul style of presentation – one that creates a sonic universe that's all his own, but which is big enough to allow for some really great guest work from a lineup that includes Erykah Badu, Hiatus Kaiyote, Anderson.Paak, Robert Glasper, Bilal, Thundercat, and Flying Lotus! Unlike other many-guest records, which sometimes get tipped between the talents from track to track, this album's got a rock-solid core in Shafiq's music – which really unifies the efforts of everyone, and makes the whole thing feel like a wonderfully collaborative effort. Titles include "Message In A Bottle", "Twelve", "Picking Flowers", "May I Assume", "DMT", "Between Us 2", "Cycles", "Hours Away", "Walking Round Town", "On Our Way Home", and "Show Me How You Feel".  © 1996-2023, Dusty Groove, Inc.
(Includes download with bonus tracks!)