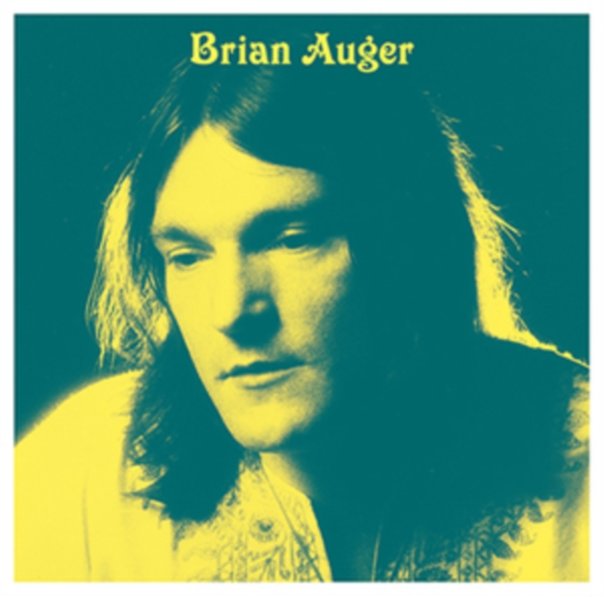 One For Me
Strata East/ARC (UK), 1974. New Copy (reissue)
LP...$33.99 35.98 (CD...$17.99)
One of the coolest albums ever recorded by female organist Shirley Scott – a very hip set that's got a very different flavor than her earlier work for Prestige and Impulse Records! As you might guess for a date issued on the Strata East label, the approach here is very soulful, and very far-r ... LP, Vinyl record album