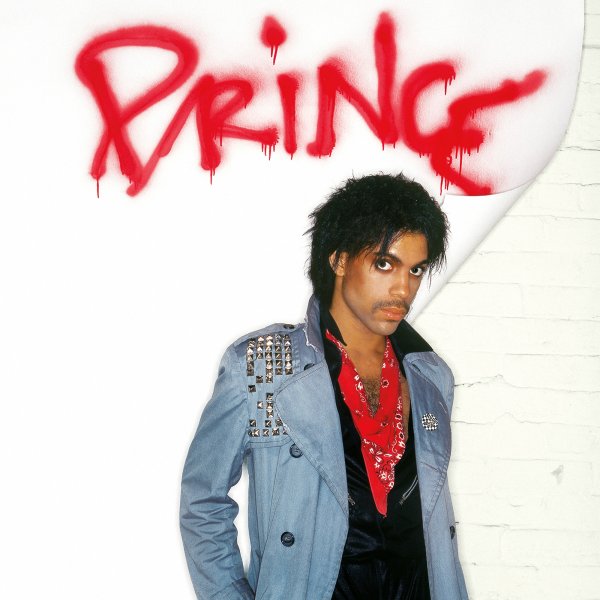 A fantastic collection of unreleased material from Prince – not spare demos or home recordings, or studio snippets either – but instead some fully-formed songs that come right from the glory days of the singer's career! Almost all the material here is from the early 80s – and most tracks were later recorded by other artists in the Prince spectrum – including The Time, Apollonia 6, Mazarti, The Family, Jill Jones, and Sheila E – but are done here by the man himself, with all of the slinky, funky qualities that he brought to his own music at the time – qualities that are especially well-noted on some of the other cuts that were recorded by The Bangles and Kenny Rogers – which really feel different in the hands of Prince. Titles include "Love Thy Will Be Done", "Nothing Compares 2 U", "Baby You're A Trip", "Manic Monday", "Jungle Love", "Sex Shooter", "Noon Rendezvous", "Make Up", "The Glamorous Life", "Holly Rock", "You're My Love", "100 MPH", "Dear Michaelangelo", "Wouldn't You Love To Love Me", and "Gigolos Get Lonely Too".  © 1996-2021, Dusty Groove, Inc.