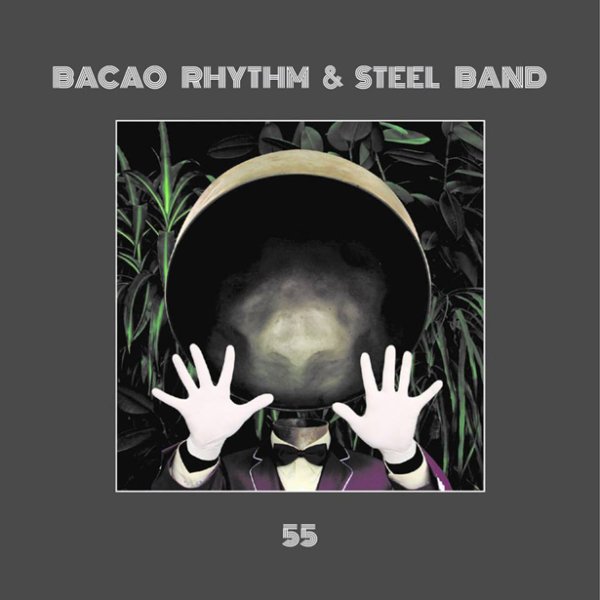 Backatown
Verve, 2010. Used
CD...$3.99
A really unique groove from Troy "Trombone Shorty" Andrews – a mix of New Orleans funk, straighter jazz, and some hip, offbeat elements – all brought together in the space of an album that's got a Crescent City brass band in its soul, but which comes off with the tighter sound ... CD

Butcher Brown Presents – Triple Trey
Concord, 2022. Used
CD...$6.99 (CD...$9.99, LP...$21.99)
An unusual project from Butcher Brown – a set that was originally written as a hip hop project for MC Tennishu, and which only gets plenty of instrumentation from the Butcher Brown combo, in their best funky jazz mode – but also has an added large ensemble really bumping up the sound! ... CD