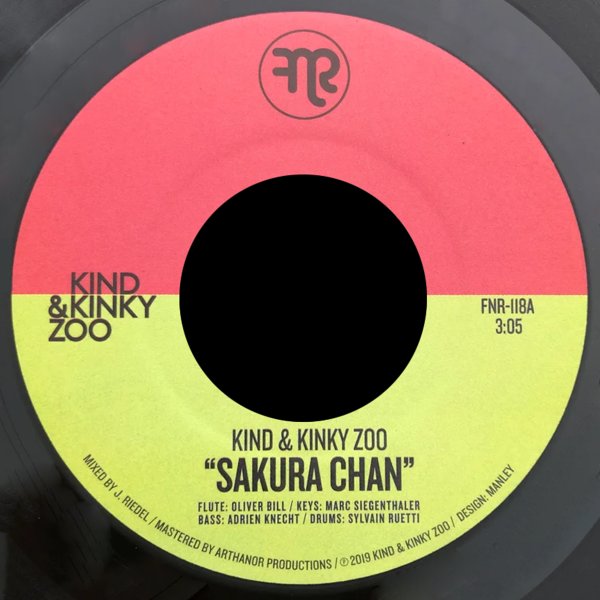 A beautiful cut, with a nicely deep feel – funky drums at the core, but some great slow-moving Fender Rhodes, and a flute solo that's completely wonderful – a bit blue, and nice and raspy – almost like old school Roland Kirk or Harold McNair! "Seabass" is mighty nice too – with lots more flute from Oliver Bill, a musician we'd like to hear a lot more from in the future!  © 1996-2020, Dusty Groove, Inc.
(Limited to 500 copies.)