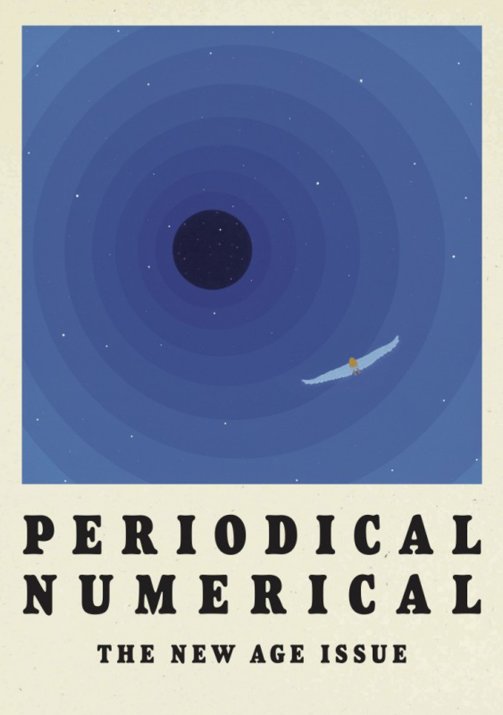 A special issue of Numero Group's magazine – one that focuses on the new age underground of the 70s and 80s! The issue doesn't look at the big hits on Windham Hill and other labels – and instead, moves into a deeper space of guys who were really committed to their spirits as much as their sounds – and often continued with a legacy that stretched well into recent years too. The issue has articles on Laraaji, Alex Johnson, Iasos, David Casper, and Jordan De La Sierra – some of whom you might recognize from Numero reissues – and the whole thing is put together in a format that resembles some of the bigger, better booklets that come with Numero Group compilations.  © 1996-2021, Dusty Groove, Inc.