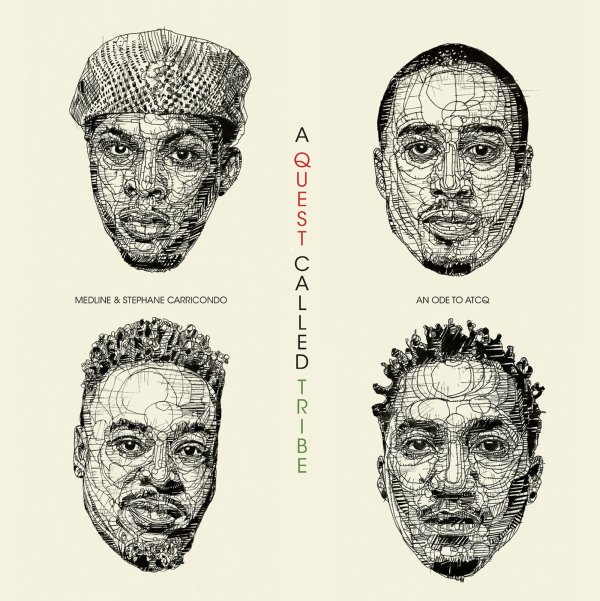 A beautiful tribute to A Tribe Called Quest – in case you can't tell from the title – served up through a variety of instrumental musings by Medline that almost feel as if they were scraps from the production room of Q-Tip back in the day! The music is awash in jazzy elements, and often has some nice distortion to provide a bit of electric relaxation – all with a laidback pace that's really wonderful, and which really keeps a flow throughout this instrumental set. Titles include "Trouver Une Voie", "Le Hop", "Tournee D'Honneur", "Le Scenario", "On A Du Jazz", "Relaxation Electrique", "Continue A Rouler", and "Tiens Le En Mouvement".  © 1996-2021, Dusty Groove, Inc.
(Limited edition of 300 – on red vinyl!)