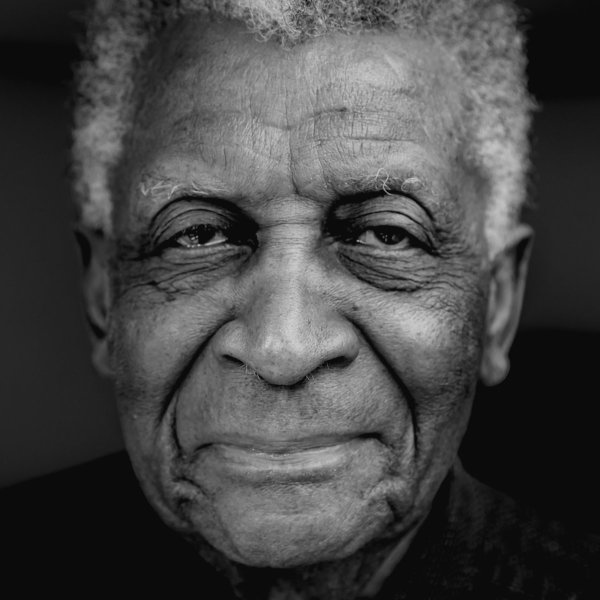 Really fantastic material from legendary pianist Abdullah Ibrahim – a set cut with a larger group of musicians, which we like even more than Ibrahim's work in a solo or trio format! The group here is his Ekaya ensemble – who flesh out Abdullah's larger musical ideas in a really great way – providing this sensitive soul and spirit for his work on piano – which, after all these years, still echoes the rhythmic impulses that made him such a standout in the 60s – but which also has this matured approach to color and tone that's really wonderful – and beautifully illuminated by the group! Players include Cleave Guyton Jr on alto and flute, Lance Bryant on tenor, Andrea Murchison on trombone, and Marshall McDonald on baritone – and the rhythm section features great work from Will Terrill on drums, and Noah Jackson on bass and cello. Titles include "Jabula", "Tuangu Guru", "ZB2", "Dreamtime", "Nisa", "Tonegawa", and "Devotion".  © 1996-2021, Dusty Groove, Inc.

Connect
Gearbox (UK), 2020. New Copy
CD...$13.99 14.99 (LP...$25.99)
A stunner of a set from legendary trumpeter Charles Tolliver – and a record that shows that he's lost none of his brilliance since the years of his 70s recordings for the Strata East label! The format here is a bit like those – long tracks by a small group, with an outward appearance ... CD