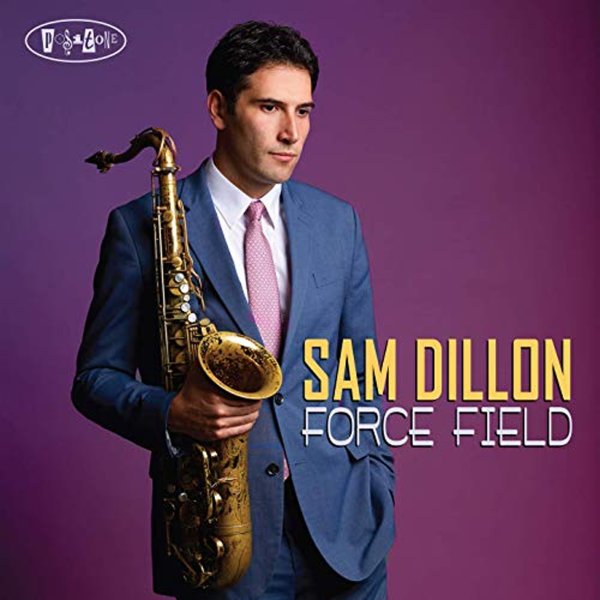 A smoking little set from tenorist Sam Dillon – a musician who's really coming into his own as a leader, after a number of years working in the ensembles of others! Sam's got this nice bite on his reed – which makes for a sharp tone on the numbers here that feature just a quartet, and creates even more fire when Sam adds in a few other horns to the mix – which he does on tracks here that feature extra work from Michael Dease on trombone, Max Darche on trumpet, and Andrew Gould on alto. There's a cascading sense of colors on the numbers with added horns that we really love – but Dillon also balances things out with his own rich voice on the quartet numbers – which feature work from Theo Hill on piano and Fender Rhodes, David Wong on bass, and Anwar Marshall on drums. Titles include "Shift", "Two Part Problem", "Flight Of Mind", "Force Field", "Go For The Jugular", and "Straight Up & Down".  © 1996-2021, Dusty Groove, Inc.