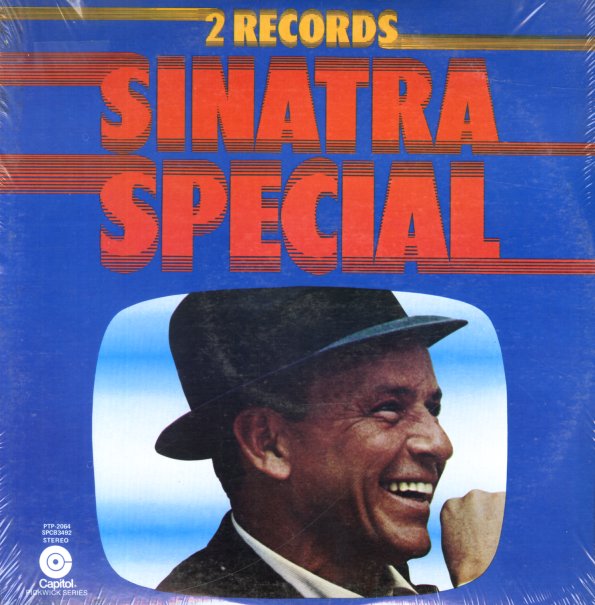 September Of My Years
Reprise, 1965. Very Good
LP...$11.99
A wonderfully mature album from Frank Sinatra – a set that has him coming to terms with his time in life, and expressing things with a beautiful quality that almost sets a whole new standard for his work! And in a way, the aesthetic here is almost that which would be picked up by a host of ... LP, Vinyl record album