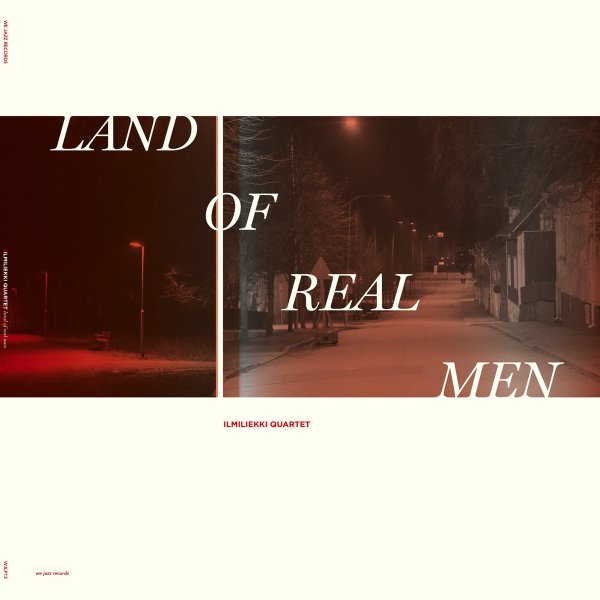 The long-overdue return of a combo that had a huge impact on the sound of jazz on the Scandinavian scene over the past decade or two – given that its members have been involved in such important projects as Five Corners Quintet, Tuomo, Oddarang, and the Timo Lassy combo! Yet at the core, these four musicians are all very individual, and very different than some of that work – much more jazz-based, with a creative interplay between rhythm, tone, and texture – the last of which comes through especially strong in the trumpet work of Verneri Pohjola, which is completely sublime – almost with the power of a tenorist in some ways, but very tied to the structure of his instrument. Tuomo Prattala provides some really amazing textures on piano, alongside the bass of Antti Lotjonen and drums of Olavi Louhivuori – in modes that really keep things interesting throughout. The group begins with a great instrumental reading of Laurie Anderson's classic "O Superman", and other tracks include "Ravelogue", "Land Of Real Men", "Twisted Thistle", "Afterimage", and "Lonely Lonely".  © 1996-2021, Dusty Groove, Inc.
(Includes download!)