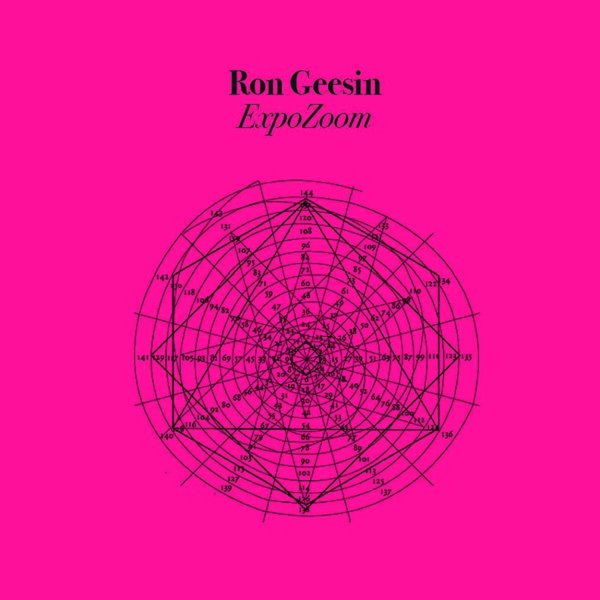 Rare work from Ron Geesin – that unique British talent whose resume involved hundreds of unusual records – from early exotica sides, to work with Pink Floyd, to a number of famous records that feature his talents in the studio! Here, Ron's an experimental musician – creating these short pieces for films that ran in the British pavilion at Expo 70 in Japan – music that's in the territory of some of his darkest, starkest work on record – part sound library, part musique concrete, and part experimental industrial – the last no surprise, as many of these pieces were designed to accompany industrial films! This music has never been released before, and Ron provides notes on all the unique instrumentation throughout – on titles that include "Sprayed Steel", "Petro Forge", "Float Glass A", "End Wall 1", "Concorde", "Rolls Royce", "Blind Landing", and "Robotics".  © 1996-2020, Dusty Groove, Inc.
(Limited hand numbered first colored edition of 500 copies.)