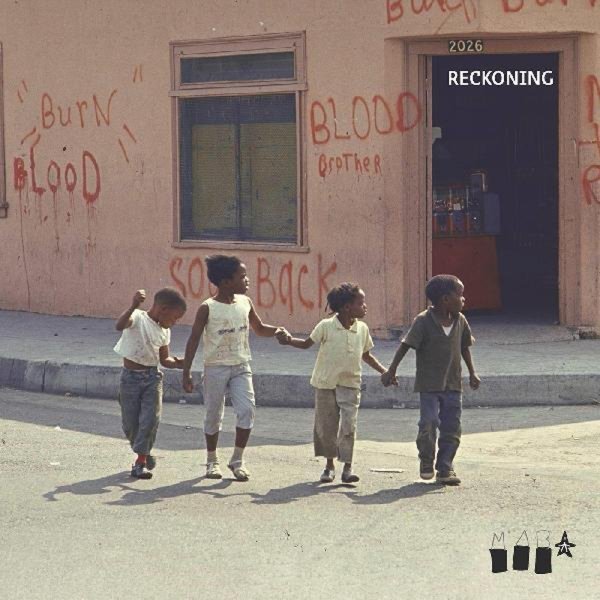 A tremendous effort from Mourning A BLKstar – a group who may be on their way to being the voice of a generation – as they work with an unabashed sense of righteous politics, funk, and soul – all taken to a higher plane in the process of creation! Plenty of folks are message-oriented in recent years, but these guys go things one better by working with a form that's often as powerful as their message – music that finds its own structure around the lyrical needs of the tunes – which sometimes creates a deeper drama in the lyrics, sometimes imbues them with a richness of spirit that's beyond description! Mourning A BLKstar don't just throw in some politics to a funk track, or get a bit righteous on a rhyme – and instead, they seem ready to create a genre that's all their own – with tracks that include "Blk Musak", "Harlem River Drive OG", "Situations", "Sweet Oil", "Star", "Reckoning", and "Gang Desire".  © 1996-2021, Dusty Groove, Inc.
(Includes download!)