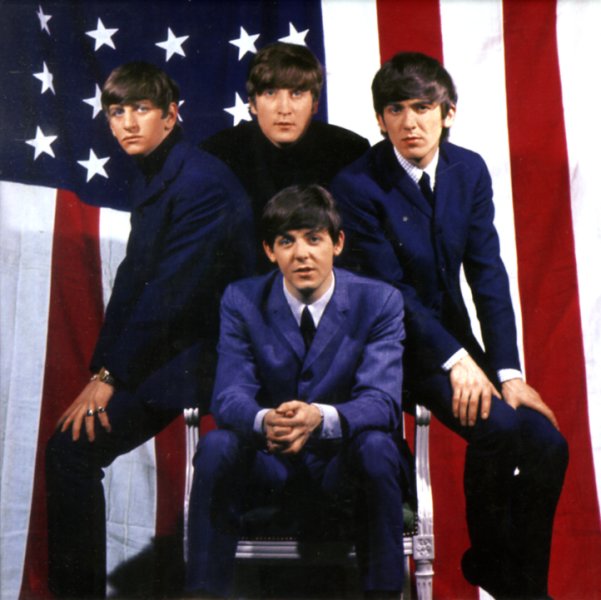 13CD
Temporarily Out Of Stock

13 albums – including both mono and stereo mixes – remastered and packaged in cool replica LP-style sleeves along with a great 64 page booklet!  © 1996-2022, Dusty Groove, Inc.