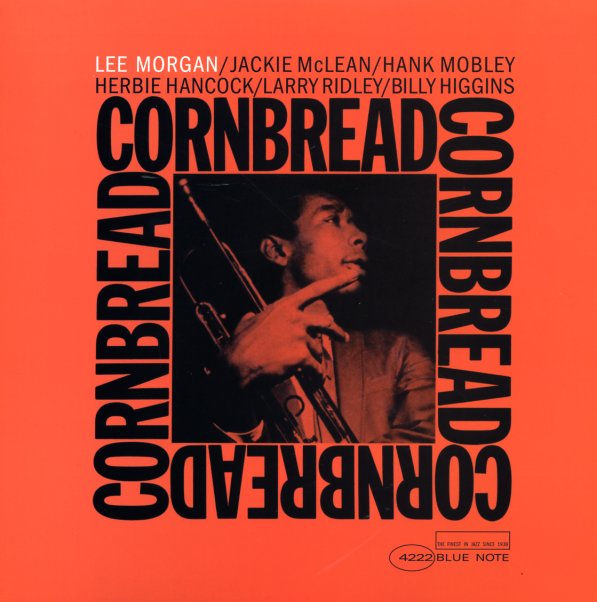 Rumproller (180 gram pressing)
Blue Note, 1965. New Copy (reissue)
LP...$22.99 24.99 (CD...$9.99)
A great album by Lee Morgan – and one not to pass up! The Rumproller often gets too easily lumped next to The Sidewinder – because of an obvious title and cover similarity to that hit record – but like that one, the album's far more than jazz cliche – and shows Lee Morgan ... LP, Vinyl record album