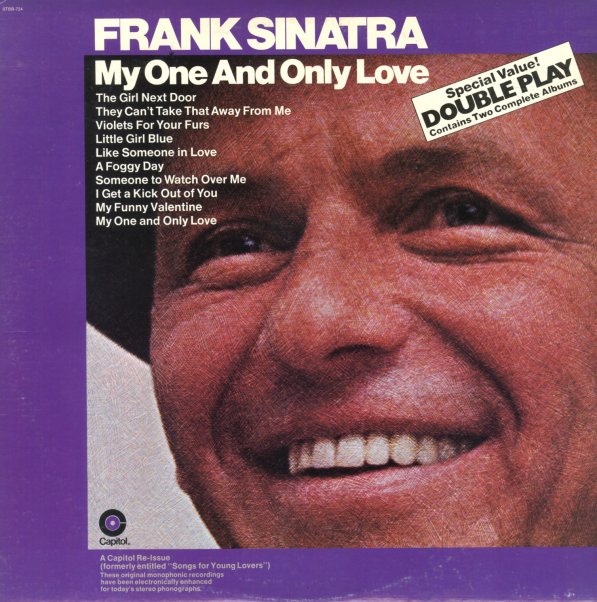 My One And Only Love/Sentimental Journey

(70s issue. Cover has some ring and edge wear.)