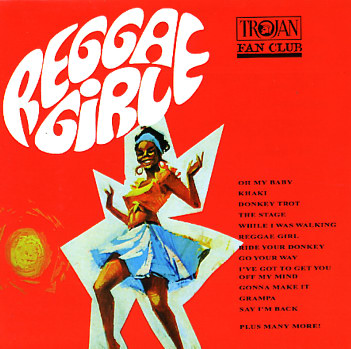 Girl Who Cried (colored vinyl pressing – with bonus CD)
Grover (UK), 2018. New Copy
LP...$13.99 24.99 (CD...$7.99)
A great return to form for one of the greatest female singers of the 70s reggae scene – the lovely Susan Cadogan, who works here in a format that really lets her hit all the right sort of vibes! Rhythms are full, but laidback – and Susan's voice is beautifully upfront, maybe a bit ... LP, Vinyl record album