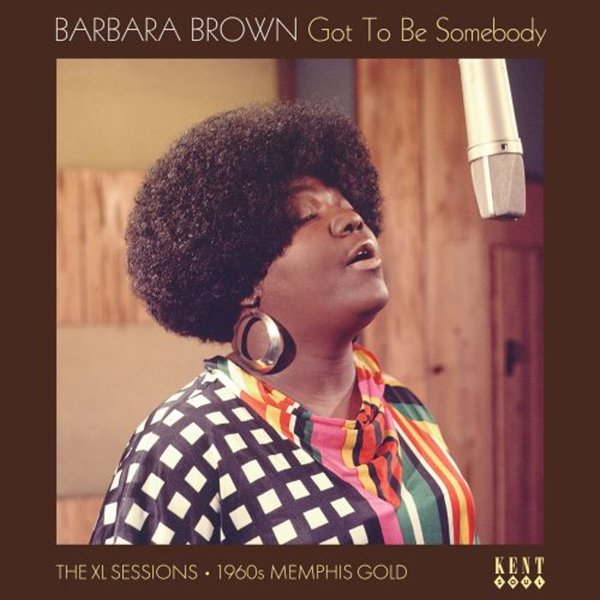 A great full length collection of work by Memphis singer Barbara Brown – a vocalist who appeared both as a solo act, and with her sisters – on a variety of singles for labels like Cadet, Atlantic, Tower, and MGM in the late 60s and early 70s! Barbara's got a deep, rich voice that's clearly schooled in gospel, but pointed towards more secular ends – an approach that's very much in keeping with the best late 60s wave of soul from Atlantic Records, and which is carried off here with a sharpness and precision that's simply mindblowing! Why Brown never scored bigger is a real mystery to us, because these tunes come off like the cream of the crop of southern soul at the end of the 60s – not just obscurities for obscurity sake, but some of the highest level of soul a female soul singer could hope for at the time! Titles include "Can't Find No Happiness", "Plenty Of Room", "A Great Big Thing", "Things Have Gone To Pieces", "Man Around The House", "Play Thing", "I'm Gonna Start A War", "I Don't Want To Have To Wait", "It Hurts Me So Much", "Got To Be Somebody", "There's A Look On Your Face", and "If I Can't Run To You I'll Crawl".  © 1996-2022, Dusty Groove, Inc.