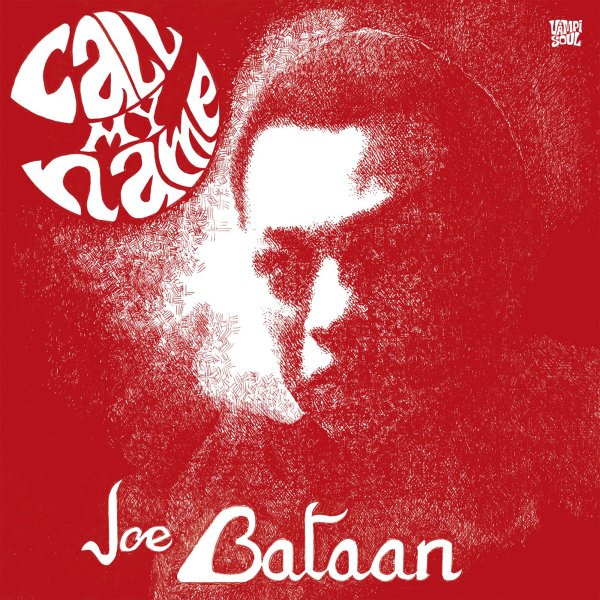 Joe Bataan is alive and well – and to our ears, the king of Latin Soul is sounding better than he has in decades! This tasty little set really takes us back to Joe's classic work for Fania – but it's also got a slightly different twist – one that shows a new younger appreciation of the funk side of Joe's work that wasn't always able to come to the forefront in earlier years. Joe recorded the album at the Daptone Studios in New York – so the sound of the set is spot-on all the way through – perfectly recorded to bring out the soul in Joe's music, and handled with some great touches that make the instrumentation as wonderful as Joe's classic-styled vocals! And even more than that, there's also a heck of great new songs on the set – tunes that follow very strongly in the spirit of Joe's older classics, but which have a freshness that makes the album a totally essential part of Joe's catalog. Titles include "Chevere Que Chevere", "Keep The Change", "Call My Name", "Chick A Boom", "I'm The Fool (parts 1 & 2)", "Cycles Of You", "Secret Girl My Superfraud", and "Ernestine".  © 1996-2021, Dusty Groove, Inc.