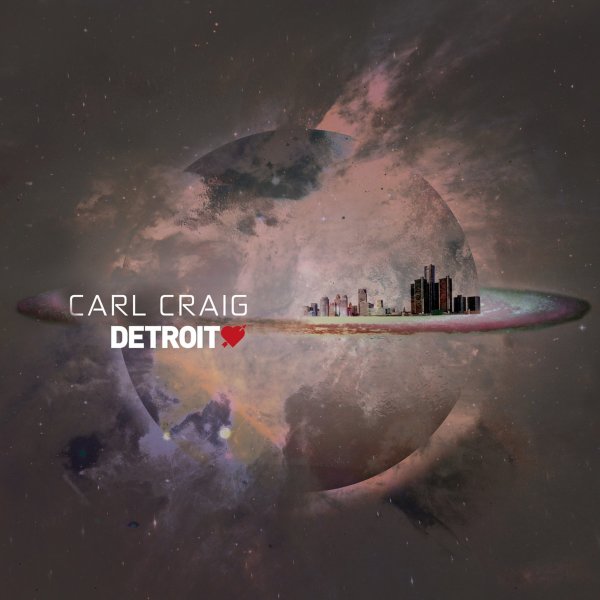 A heavy helping of Detroit Love – and one that will also make you love Detroit too – or, at least, completely respect the city for having such a continually rewarding underground over the last few decades – long after the possibility of chart hits or bigger fame have passed! Detroit's electronic scene first got notice at the end of the 80s – when its own grooves were rising to rival the house music coming from Chicago – and while that moment sparked some big international fame, the decades have continued to see the city working to improve, refine, and mature their initial impulses – with the sorts of fantastic sounds that you'll hear in this set! Not all the music is new, but most of it is – and the set combines some wonderfully fresh tracks from the Carl Craig side of the universe – both his own music, and work by key contemporaries too – with titles that include "It Is What It Is" by Rhythim Is Rhythim, "Rosalie" by Green Velvet & Carl Craig, "Do It All Night (C2 edit)" by DJ Minx, "Credit Card (Gay Marvine rmx)" by BMG & Sal P, "Satori" by Ectomorph, "Formulaic Mode" by Mirko Loko & Stacey Pullen, "My Love Check" by Claude Vonstroke, and "Alleys Of Your Mind" by The Dirtbombs.  © 1996-2021, Dusty Groove, Inc.