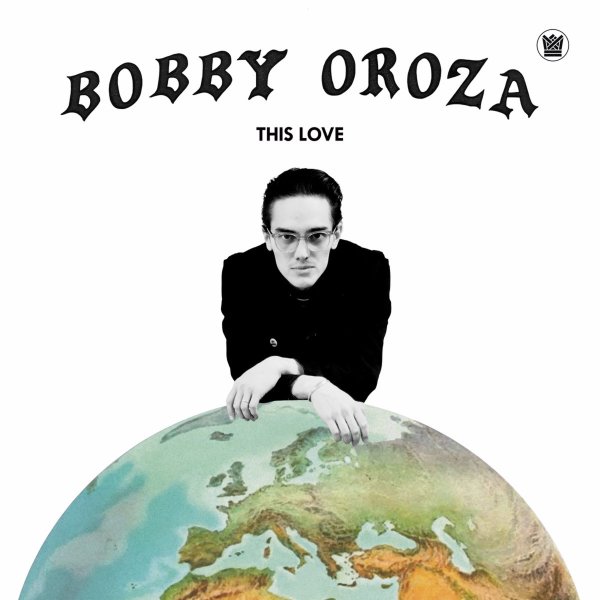 A really fantastic full length set from Bobby Oroza – a moody take on blue-eyed soul, with a vibe that's completely its own! Oroza has some fantastic help here – production and music by Cold Diamond & Mink, the combo who've given such a fantastic sound to Timmion Records soul singles over the years! Bobby's got a sweet soul style that's already great – but it really takes off here in the company of the Finnish musicians – who also recorded the whole set with Bobby at the Timmion studios, which makes the whole thing sort of a joint project between the two creative forces! The lean, sinister quality we always love in Cold Diamond & Mink's music really helps shape the sound of the vocals – and Bobby himself also plays guitar and organ on the record. Jimi Tenor adds guests flute in a few spots – and tracks include "Bobby's Mood", "Your Love Is Too Cold", "Keep On Believing", "Maybe Maybe Maybe", "This Love", "Down On My Knees", and "There Can Be No Love".  © 1996-2021, Dusty Groove, Inc.

Lumberjack Soul 2
Innate Sounds, 2021. New Copy
CD...$9.99
It's been almost a decade since the first Lumberjack Soul album from Miles Bonny – and in that time, he's grown tremendously – both as a singer and musician, and as an artist who's really in command of his sound! Miles' voice still has the raspy charm we loved before, but the overall ... CD