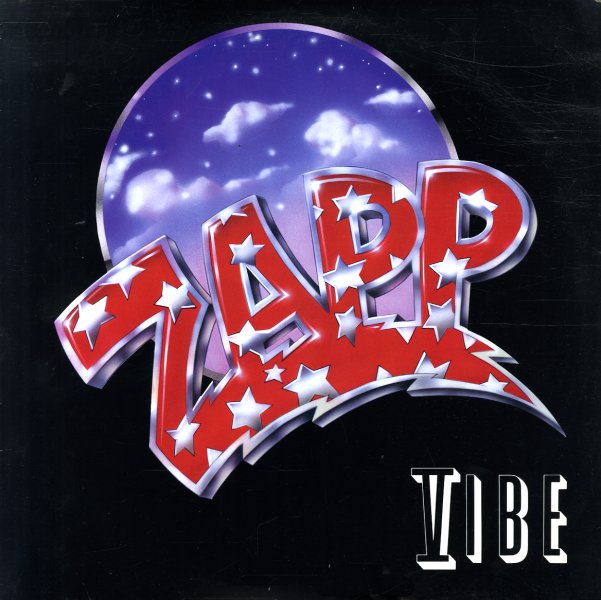 A set that's late in the classic Zapp run from the 80s, but a record that's still very much head and shoulders above the competition – including the many acts who were trying to cop Roger Troutman's groove, but never got things this right! There's still plenty of bass at the bottom, re-fitted to more of a late 80s funk mode – and some of the trickier turns have the group really serving up that link to P-Funk that's always made them so great – and at a level that maybe even George Clinton couldn't even match at the time. Vocoder bits continue that great Zapp vocal legacy too – used in sparing amounts, but still a wonderful touch – and titles include "Ooh Baby Baby", "I Play The Talk Box", "Fire", "Been This Way Before", "Back To Bass-iks", "Ain't The Thing To Do", "Rock Star", "Jesse Jackson", and "Jake E Stanstill".  © 1996-2020, Dusty Groove, Inc.
(Out of print, punch through barcode & booklet.)