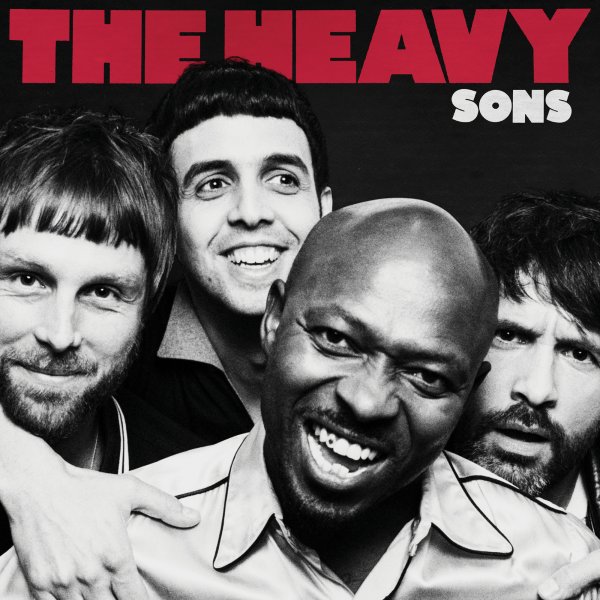 A fierce full-on blend of rock and soul from The Heavy – not to be confused with Heavy, the more soul-based combo from a decade back! These guys are determined to cross over big, with a sound that really fits their look on the cover – a tight, sometimes tuff, blend of guitar, bass, and drums – often topped by a bit of horns to underscore some of the more soulful elements in the music. Titles include "The Thief", "Better As One", "Put The Hurt On Me", "Simple Things", "Fighting For The Same Thing", "A Whole Lot Of Love", "What Don't Kill You", and "Burn Bright".  © 1996-2021, Dusty Groove, Inc.

Alabama Box – 50s & 60s Oddball Labels (8CD set)
Be! (Germany), Late 50s/Early 60s. New Copy 8CD
CD...$198.99 239.99
Think you know anything at all about Alabama? Forget what you know, because this beautiful set will expose the state as a lost musical powerhouse back in the day – home to countless small labels, with a musical legacy that rivals the better-known work from Louisiana and Tennessee at the time! ... CD

Francoise Hardy (Tous Les Garcons Et Les Filles)
Vogue/Light In The Attic, 1962. New Copy
CD...$5.99 14.98
A seminal debut from the young Francoise Hardy, and a record that set the tone for a whole generation of French music to come! The album's a remarkable achievement – especially considering that Francoise was 18 at the time – filled with original tunes that have a really fresh ... CD